Kazan is a city situated in South-West of Russia, on the banks of the Volga and Kazanka rivers. It is a capital of the Tatarstan Republic (that is a semi-autonomous region of Russian Federation). It is the largest city if Tatarstan and the sixth most populous city of Russia. Since 2009 the city of Kazan has been “The Sports’ Capital of Russia”. Kazan is known for its centuries-old Kazan Kremlin (a fortified citadel, that contains museums and different sacred sites), for its blue-and-gold domed Annunciation Cathedral and for its magnificent Kul Sharif Mosque. The origin of the city’s is uncertain. According to one of the legends, the name KAZAN it was derived it from the Bulgar word (and also Tatar word) ‘qazan’, the means ‘boiler’ or ‘cauldron’. Another legend tells that the city was named for the river Kazanka, which in it turn got its name after the son of a Bulgar governor, who dropped a copper cauldron into it. In the Late Middle Ages the city of Kazan was an important trade and political center within the Golden Horde. In 1438 Kazan became the capital of the Khanate of Kazan. In 1552 the city was captured by Ivan the Terrible and became a part of Russia. The city was terribly destroyed during the Pugachev’s Rebellion, but laler on it was rebuilt and reconstructed during the reign of Catherine II (Catherine the Great). In the following centuries Kazan developed a lot and became a big industrial, cultural, sport and religious center in Russia.

During the city tour in Kazan you will see the historical parts of the city and visit its main sights: the Kazan Kremlin, the main mosque Kul-Sharif and other important and remarkable places. You can additionally visit the Old Tatar Village (that is called ‘Tugan Avylym’), where the history and architecture of old Tatars is conserved. There you will see there the old mosque, traditional wooden houses, etc. We can also offer you a guided walking tour in the historical city center. After visiting the heart of the city – the Kremlin and the main mosque Kul-Sharif

– you will take a pleasant stroll along the famous pedestrian Baumana street, that is called “Arbat of Kazan”. This walking tour can be also combined with visiting to the Old Tatar village. Besides the city tours we can suggest you the excursion to Raifskiy Monastery. This tour will give you an opportunity to visit the suburbs of Kazan. You will visit Raifsky Monastery, situated on the costs of Lake Raifskoe, that is a part of Volzhsko-Kamsky natural reserve and is located in the picturesque forest. Raifsky Monastery is the main male monastery in

Tatarstan. One more interesting tour is a guided trip to the Bulgarskiy historical and architectural open-air museum of XIII-XIV centuries, located about 140 km from Kazan. This and open-air museum together with a picturesque natural park is situated on the banks of the river Volga. During this tour you will see the remains and ruins of the former capital of Volga Bulgaria, an ancient state of this area. It is a unique example of Bulgarian-Tatar and Medieval Muslim architecture. It a significant historical monument dedicated to the disappeared states – Volga Bulgaria and the Golden Horde – that made a valuable influence on the cultural development of these lands. 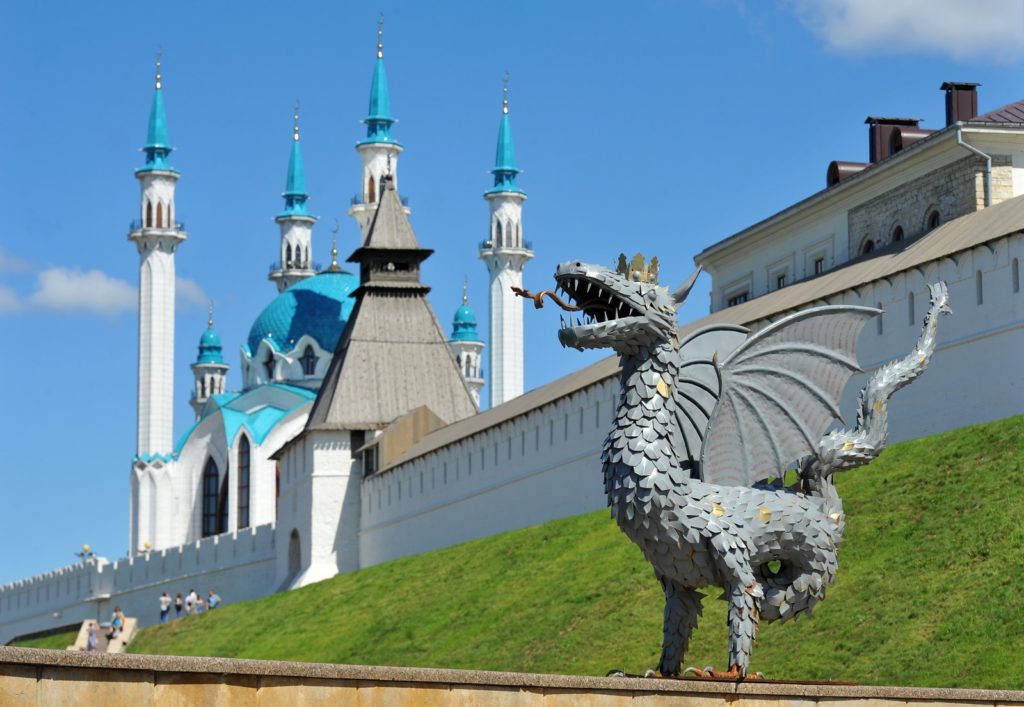 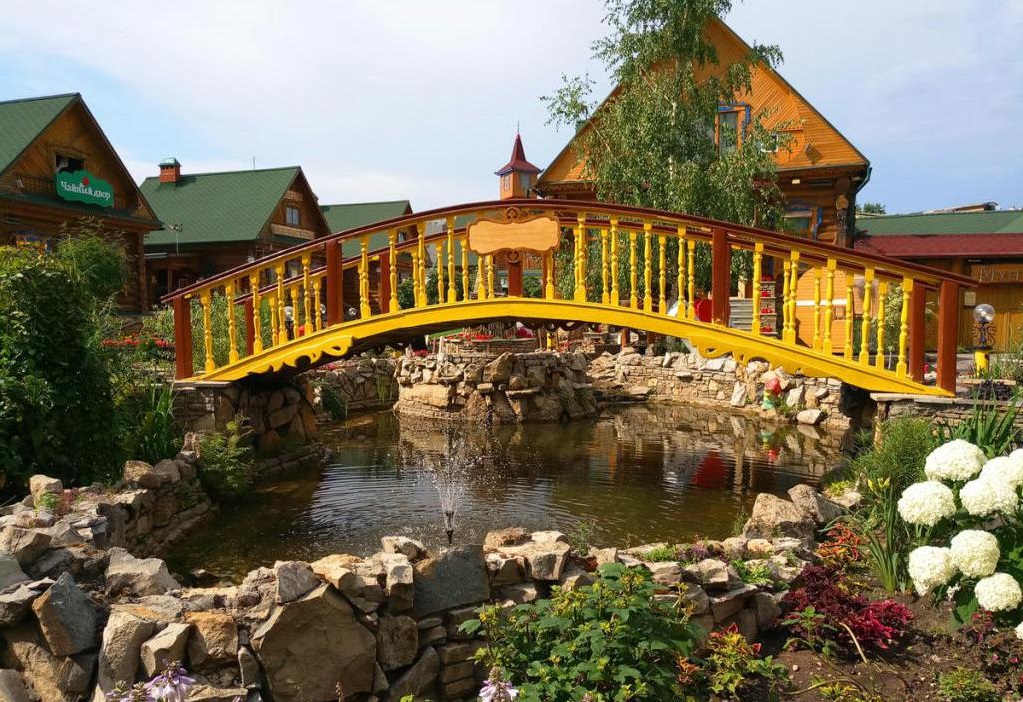 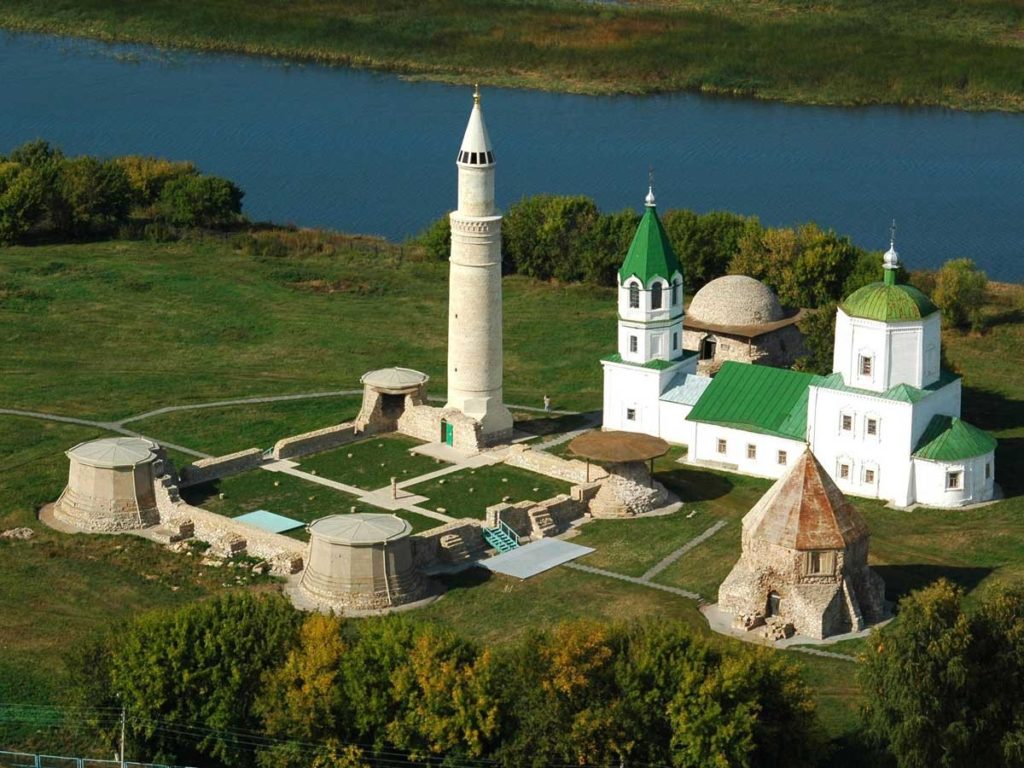 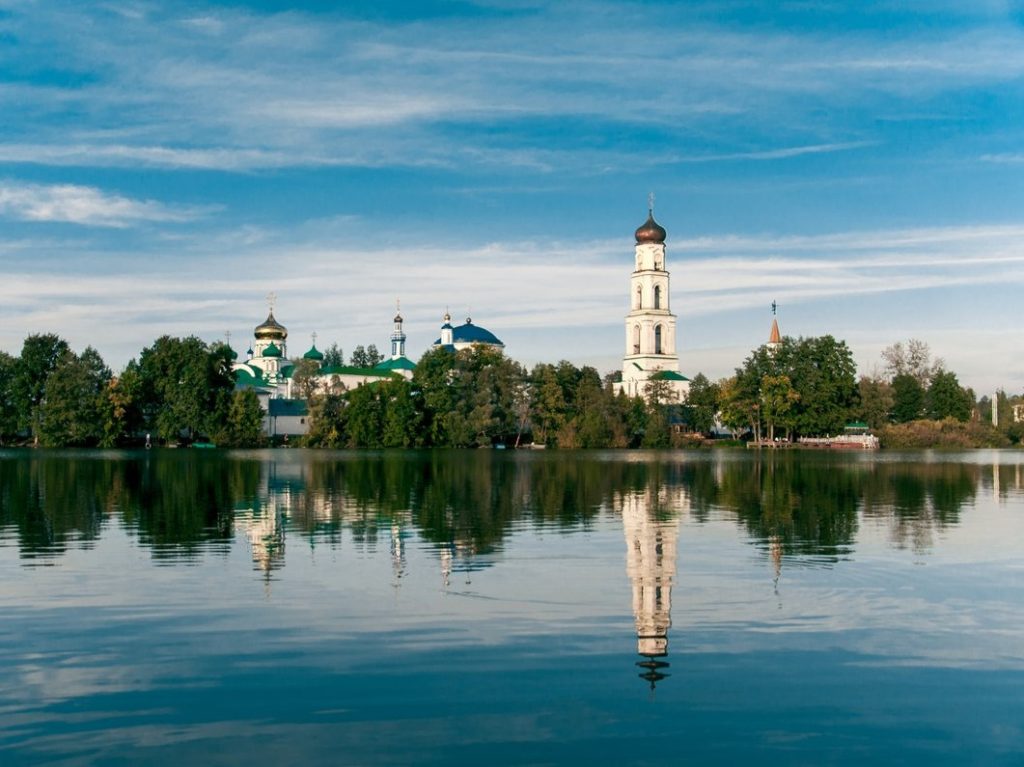