Veliky Novgorod or Novgorod the Great is an old Russian city situated in the north-western part of Russia. Inspite of its name that means “new town” Velikiy Novgorod is one of the most ancient and historically most important cities in Russia with the history of more than 1000 years. Novgorod the Great is located on the bank of the river Volkhov, about 190 km from St. Petersburg. The first mentions of Velikiy Novgorod in the Chronicles was in the years 859-862, when it was already a major station on the trade route from the Varagians to the Greeks (‘Baltics-to-Byzantium way’). The peak of development of this city was in the XIV century, when it was a capital of Novgorod Republic and also one of European largest cities. The UNESCO international organization recognized Novgorod as a World Heritage Site in 1992.

During the City tour in Velikiy Novgorod you will see and visit the historical part of the city. You will walk along the walls of the ancient Kremlin – the heart of this town – and, of course, visit its territory from inside. There you will see a very important and historical Monument to the Millennium of Russia (1862). You will also visit the famous Cathedral of St. Sophia, biult in XI century, with its miracle making icon. Additionally it is possible to visit the Belfry (Bell Tower) with the museum of ancient bells and an observation platform,

from where there is a magnificent view on the Volkhov river and Gostiniy Dvor Arcade. After visiting Kremlin you will be shown around Yaroslav’s Court (Yaroslavovo Dvorische) and the Old Marketplace. There you will also see a rather ancient Church of St.Paraskeva, that was a patronal temple of the merchants of the Old Novgorod. We also can suggest you to make a tour to Yuriev Monastery with a possibility to have a lunch or dinner at Yuievskoye Podvorie – traditional Russian restaurant with typical atmosphere of Russian wooden

house and courtyard. Yuriev Monastery is situated in the outskirts of Velikiy Novgorod, on the bank of the river Volkhov, near Lake Ilmen; and it is the oldest active male monastery in Russia. It was founded in 1030 by the Great Prince Jaroslav the Wise. Usually we combine this tour with the excirsion in the open-air museum “Vitoslavlitsi”, that is an remarkable example ancient Russian of wooden architecture. There you can see the oldest wooden buildings of XVI-XIX centuries. We can also arrange for you a boat trip along the Volkhov river to

Ilmen Lake. On the way you will have a stop at Rurikovo Gorodishe (Rurik’s Fort) – a historical monument, that is a fortified settlement of Viking Age, located at the source of the Volkhov River, right on the trade route “from the Varagians to the Greeks”. For groups from 7-8PAX we can organize dinners with folk show, different master-classes, some interactive programmes such as “Russian Wedding” and other interesting activities performed in Russian style, that can acquaint you with Russian customs & traditions and with mode of life in Old Russia (Ancient Rus’). 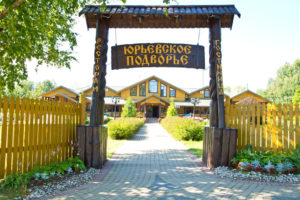 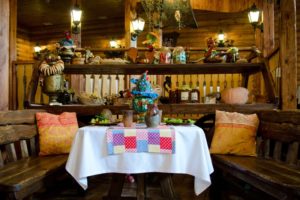 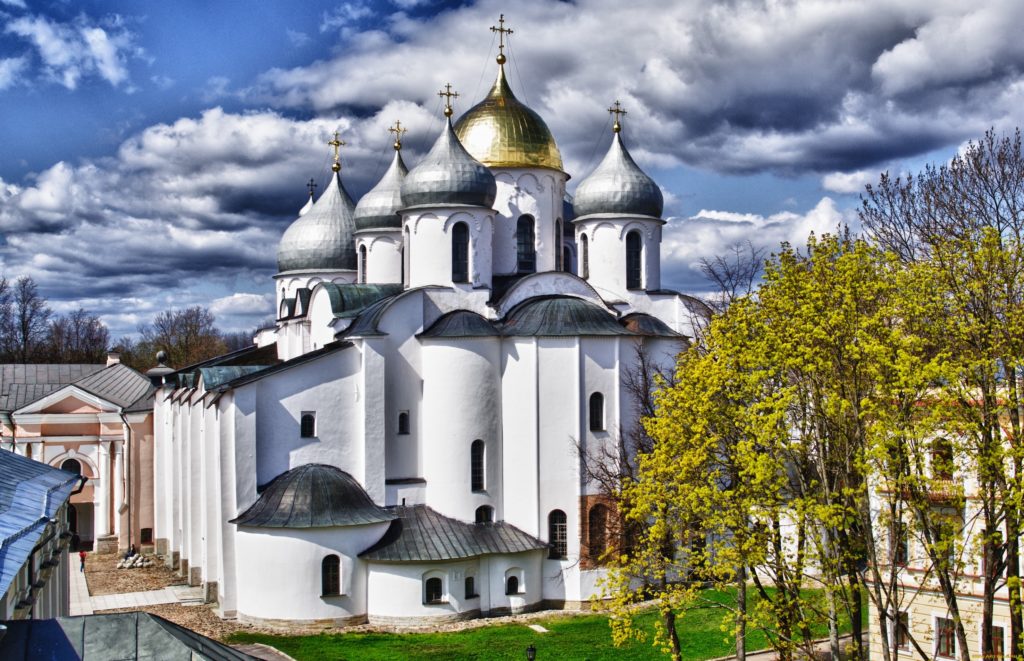 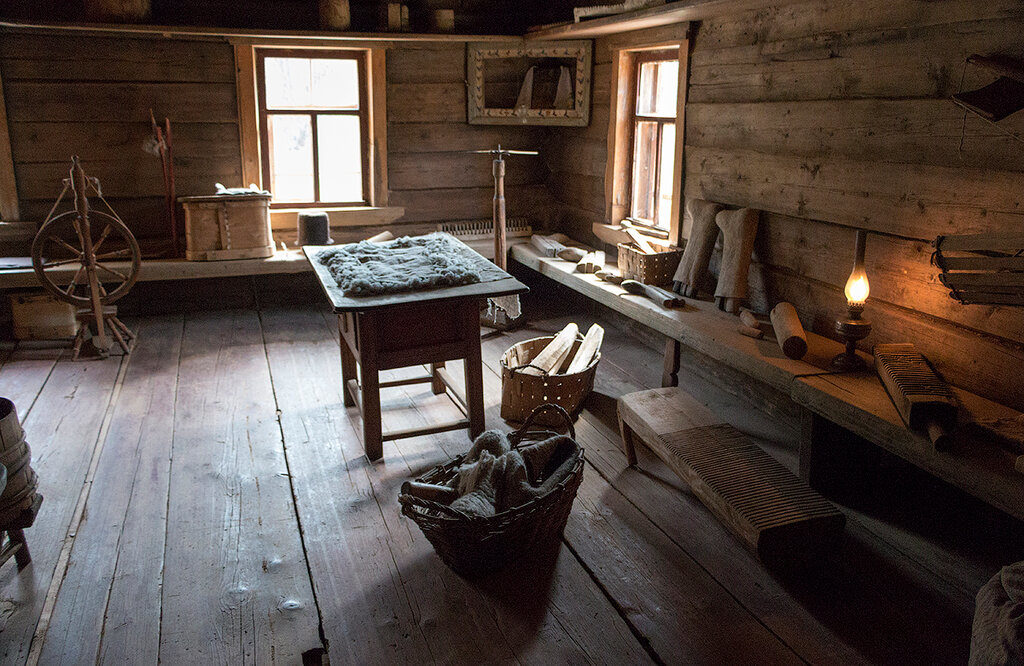